Everyone should have seen the sharp blade attack recently. We will find that the special forces sniper inside can quickly escape others' shots. The sniper is a ghost on the battlefield, and it will kill if it is unpredictable. Their mission is different from that of ordinary soldiers. The main task of snipers is to find important targets for shooting, and to make the enemy pay the greatest price at the least cost. In order to wait for their targets to appear, snipers often use some methods to camouflage themselves, integrate themselves with the surrounding environment, and disappear in the eyes of the enemy. So snipers not only have good marksmanship, they also need superb camouflage.

As we all know, the individual thermal imaging camera is so powerful that its detection range cannot exceed the effective range of the sniper rifle. The enemy can use his gun to eliminate the threat before the enemy is close to the sniper, and the camouflage suit worn by the sniper is also known as the Geely suit. Its role is not just to integrate with the environment. The surface will be sprayed with some special paint to avenge the sniper from being detected by the enemy's thermal imager. This is not to mention, in order to more stealth the sniper's clothes, tin foil is often added to isolate the body temperature. After these treatments, the probability that a sniper will be found by a thermal imager will be much reduced.

Of course, the sniper rifle that is more than one meter long has to be processed by some stealth, otherwise it will still be found. The stealth treatment of the sniper rifle is to wrap a cloth around the gun. This cloth not only allows the sniper rifle to be integrated with the environment, but also prevents the firearms from being reflected, and it can also absorb the temperature of the barrel during shooting. With so much effort, the possibility of a sniper being spotted by a thermal imager will be much reduced. 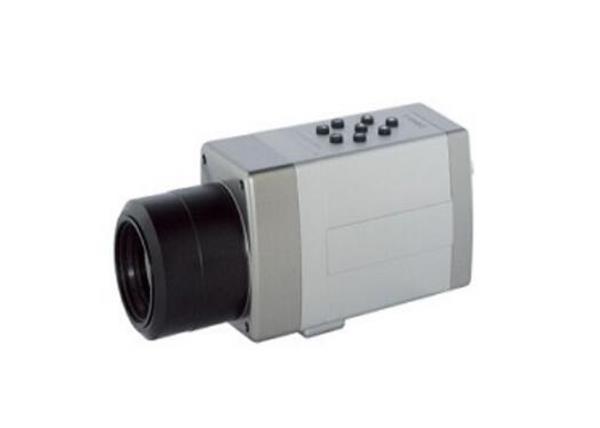